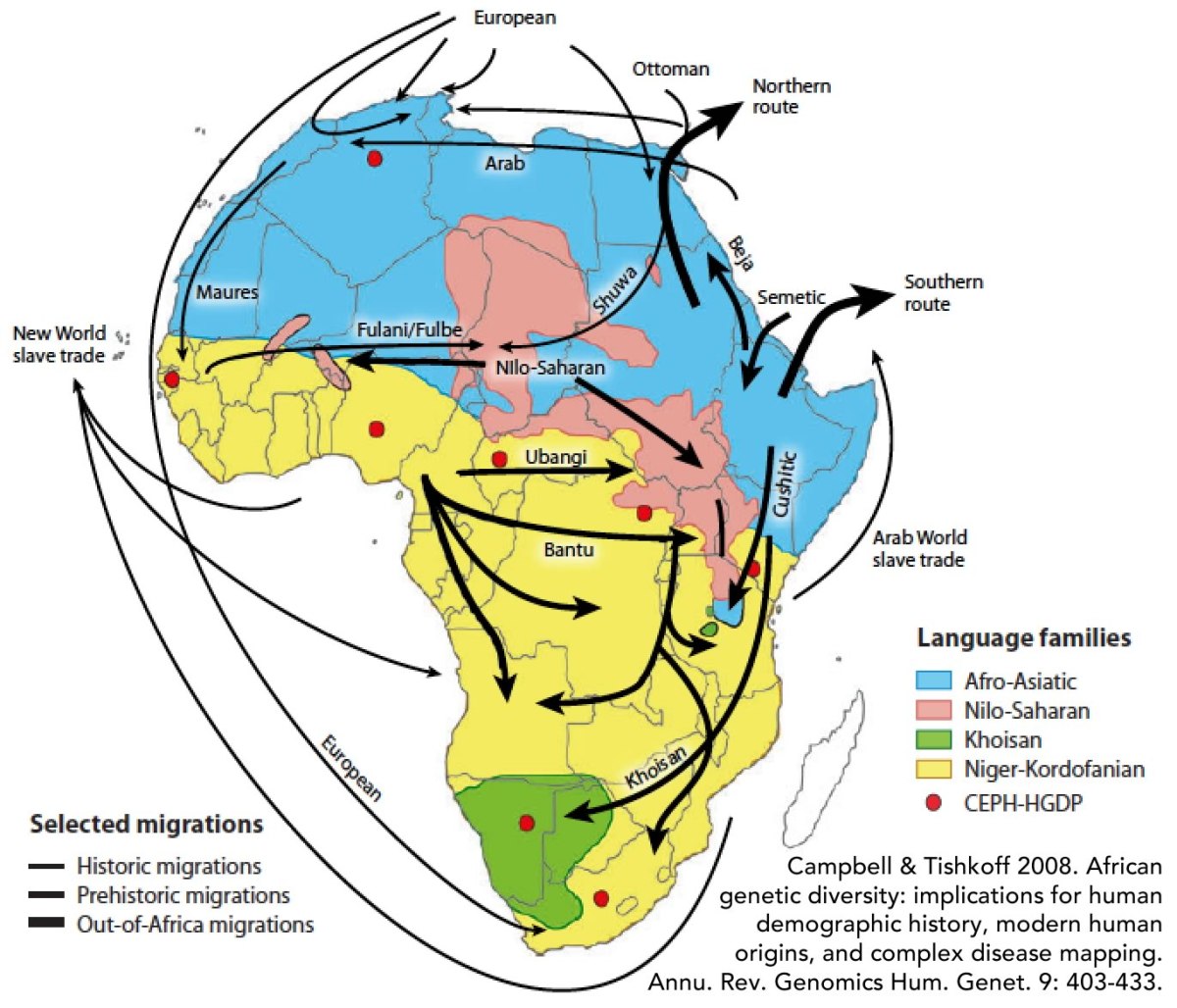 Update to relevant article in the New York Times. December 2019

It is common to think of teaching as socially and politically beneficial, or at least benign, but Donovan et al. (2019. ” Toward a more humane genetics education” Science Education 103: 529-560)(1) raises the interesting possibility, supported by various forms of analysis and a thorough review of the literature, that conventional approaches to teaching genetics can exacerbate students’ racialist ideas. A focus on genetic diseases associated with various population groups, say for example Tay-Sachs disease within Eastern European Jewish populations of sickle cell anemia within African populations, can result in more racialist and racist perspectives among students.

What is meant by racialist? Basically it is an essentialist perspective that a person is an exemplar of the essence of a group, and that all members of a particular group “carry” that essence, an essence that defines them as different and distinct from members of other groups. Such an essence may reflect a culture, or in our more genetical age, their genome, that is the versions of the genes that they possess. In a sense, their essence is more real than their individuality, an idea that contradicts the core reality of biological systems, as outlined in works by Mayr (2,3) – a mistake he termed typological thinking.

Donovan et al. go on to present evidence that exposure of students to lessons that stress the genomic similarities between humans can help. That “any two humans share 99.9% of their DNA, which means that 0.1% of human DNA varies between individuals. Studies find that, on average, 4.3% of genetic variability in humans (4.3% of the 0.1% of the variable portion of human DNA) occurs between the continental populations commonly associated with US census racial groups (i.e., Africa, Asia, Pacific Islands, and The Americas, Europe). In contrast, 95.7% of human genetic variation (95.7% of the 0.1% of variable portion of human DNA) occurs between individuals within those same groups” (italics added). And that “there is more variability in skull shape, facial structure, and blood types within racially defined populations … than there is between them.” Lessons that emphasized the genomic similarities between people and the dissimilarities within groups, appeared effective in reducing racialist ideation – they can help dispel racist beliefs while presenting the most scientifically accurate information available.

This is of particular importance given the dangers of genetic essentialism, that is the idea that we are our genomes and that our genomes determine who (and what) we are. A pernicious ideology that even the co-discover of DNA’s structure, James Watson, has fallen prey to. One pernicious aspect of such conclusions is illustrated in the critique of a recent genomic analysis of educational attainment and cognitive performance by John Warner (4).

An interesting aspect of this work is to raise the question of where, within a curriculum, should genetics go? What are the most important aspects of the complex molecular-level interaction networks that connect genotype with phenotype that need to be included in order to flesh out the overly simplified Mendelian view (pure dominant and recessive alleles, monogenic traits, and unlinked genes) often presented? A point of particular relevance given the growing complexity of what genes are and how they act (5,6). Perhaps the serious consideration of genetic systems would be better left for later in a curriculum. At the very least, it points out the molecular and genomic contexts that should be included so as to minimize the inadvertent support for racialist predilections and predispositions.